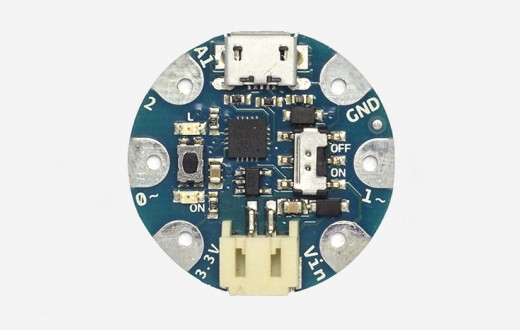 Arduino Gemma is a miniature wearable microcontroller board based on the ATtiny85. It contains everything needed to support the microcontroller; simply connect it to a computer with a USB cable or power it with a battery to get started on your wearable projects! 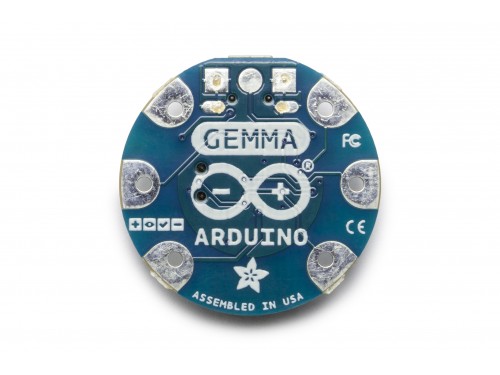 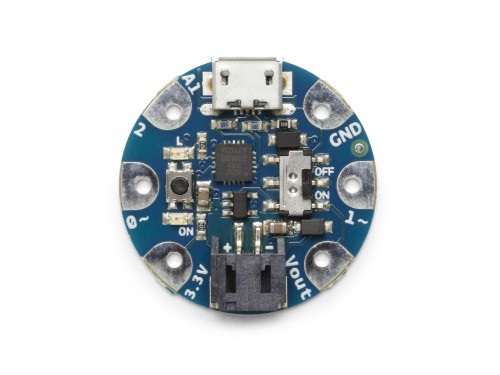 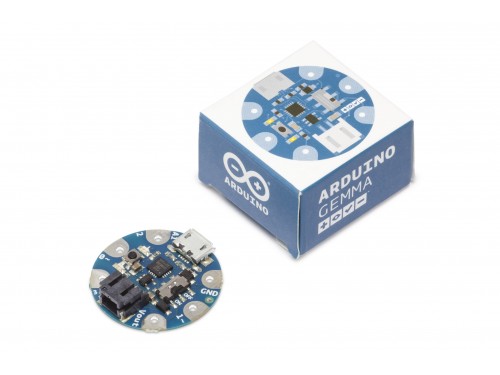 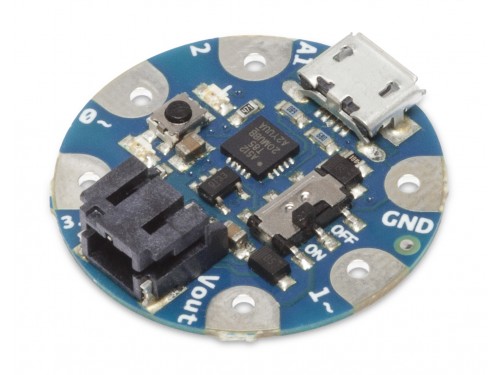