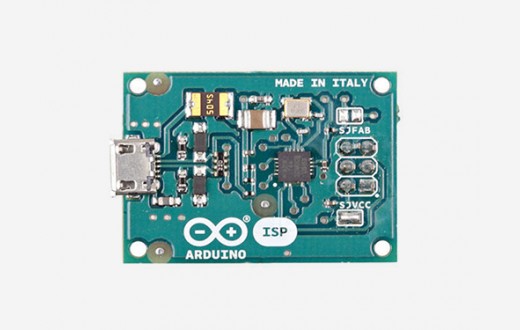 The Arduino ISP is a tool to directly program your microcontroller through the ICSP connector. 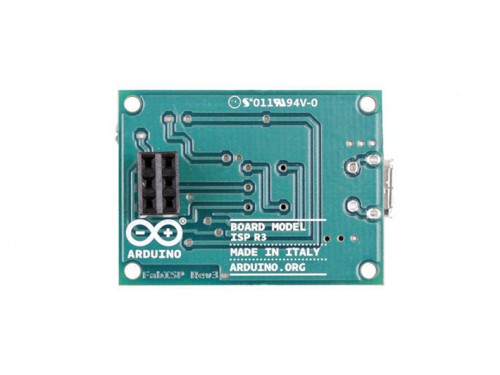 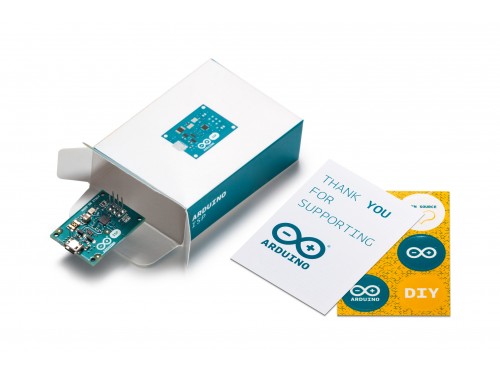 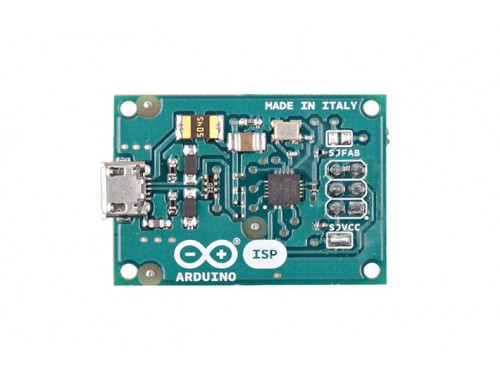 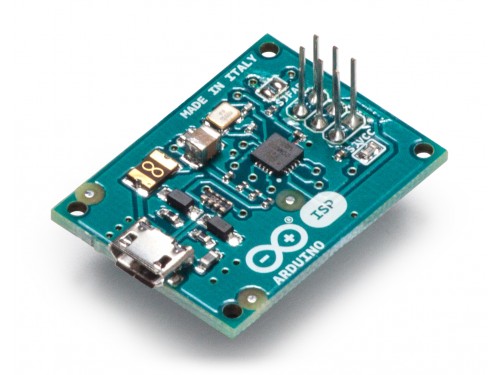