DUE TO CONTAINMENT MEASURES IMPLEMENTED TO STOP THE SPREAD OF COVID-19, PARCEL DELIVERIES MAY SUFFER DELAYS.
Select your location 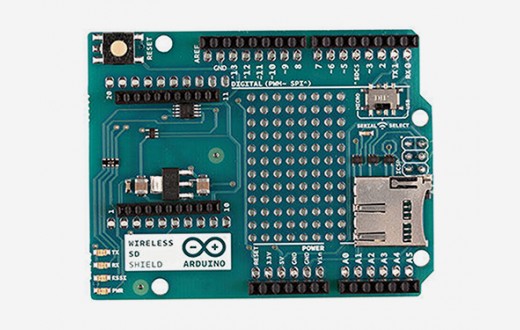 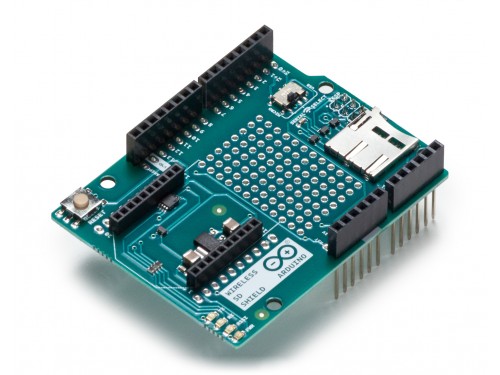 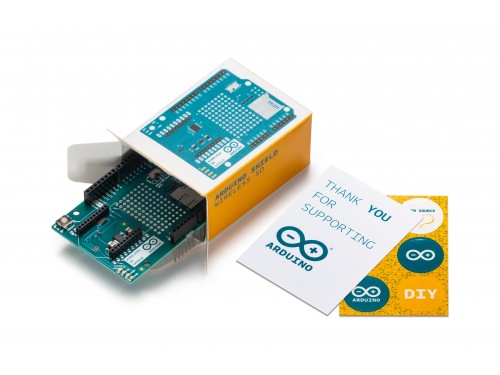 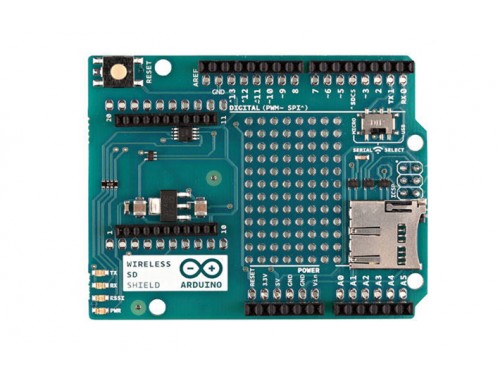