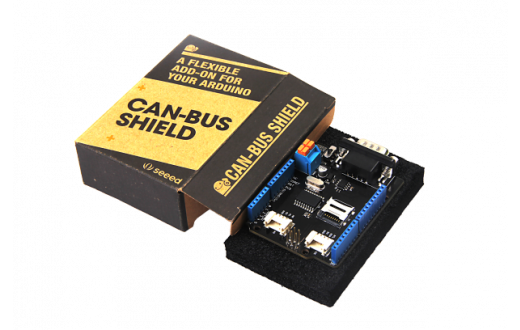 With its long travel distance, great communication speed and high reliability, CAN-BUS is one of the most common industrial bus. 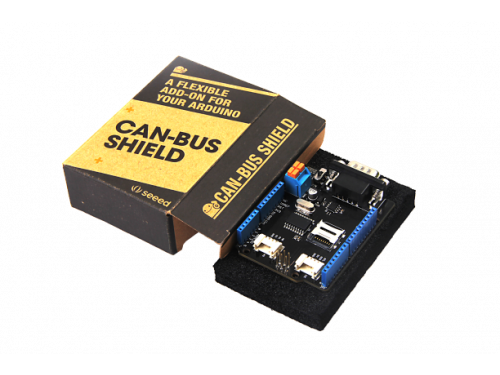 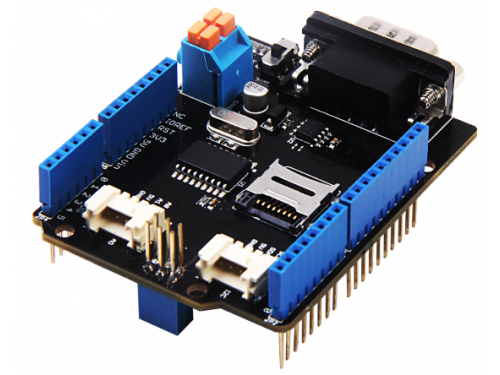 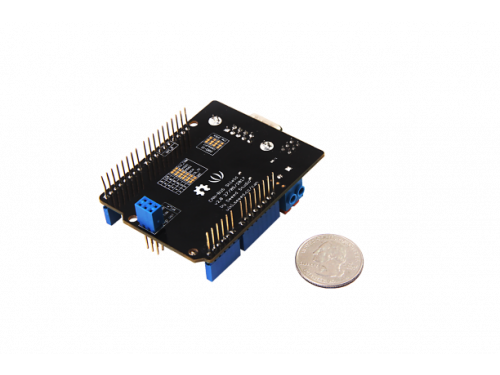