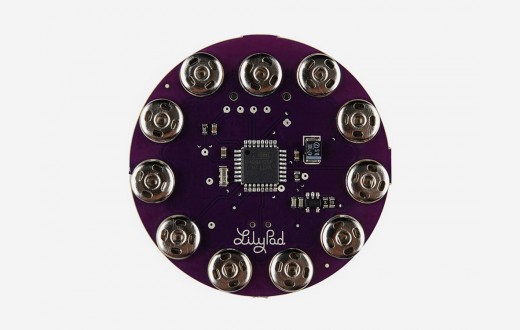 The LilyPad SimpleSnap is a new, easy way to create e-textiles projects with LilyPad that are modular and can be disassembled or broken down. The SimpleSnap includes a built-in rechargeable Lithium Polymer battery and female snap connectors. 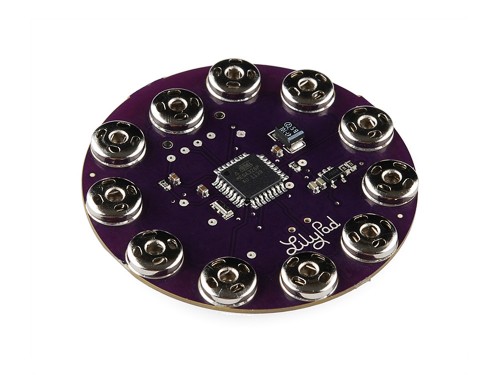 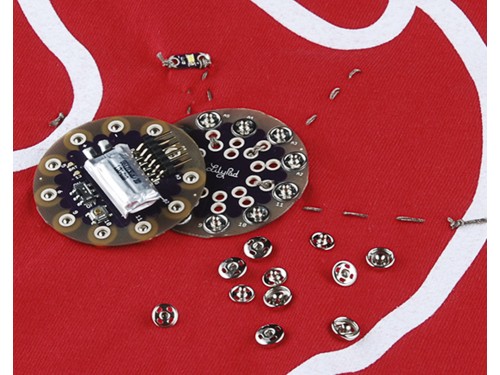 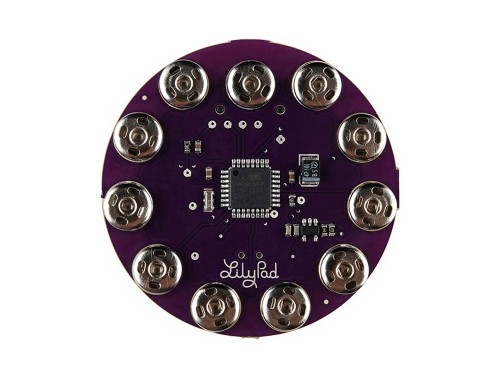 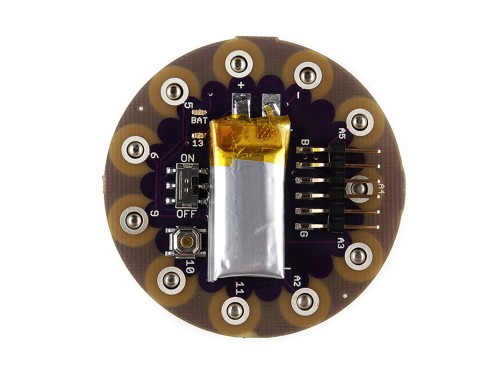