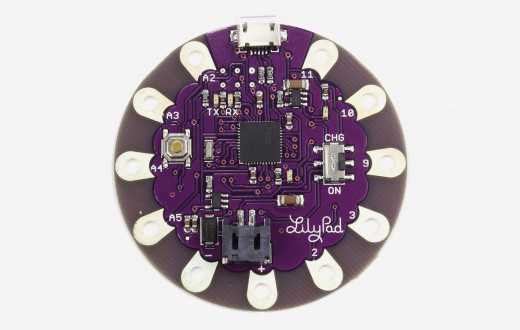 The LilyPad Arduino USB is the perfect board for e-textiles and wearables projects. It can be sewn to fabric and to power supplies, sensors and actuators with conductive thread. You can attach this board directly to your computer using only a micro USB cable. 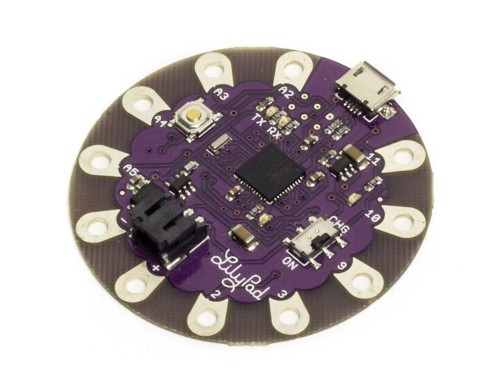 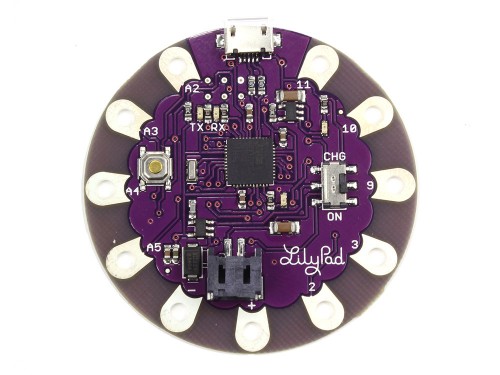 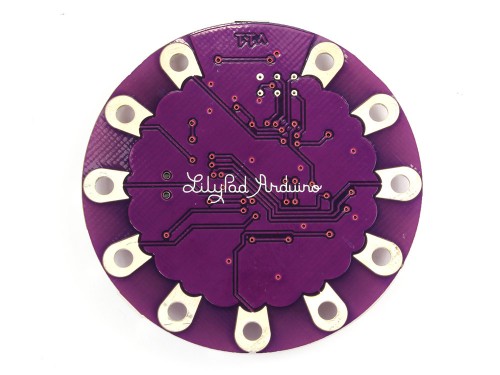